Garden of the Beloved

The Garden of the Beloved has been my home for over 40 yrs.
This garden has welcomed hundreds of people for parties, ceremonies, rituals and the First Day Labyrinth Walk.

Enjoy this gallery of the sacred garden, the Courtyard of the Goddess hosting the Waters of the World fountain and the Labyrinth. 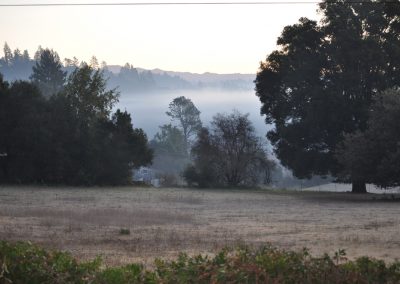 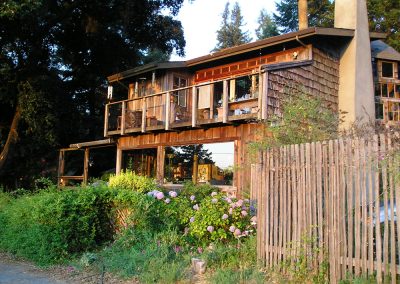 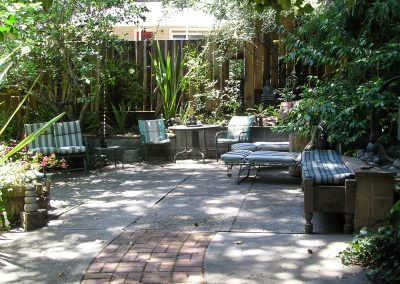 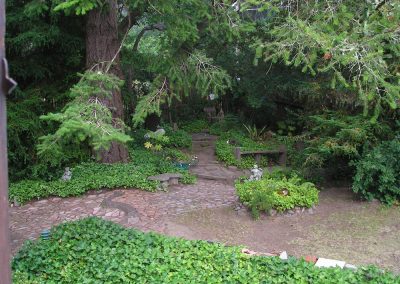 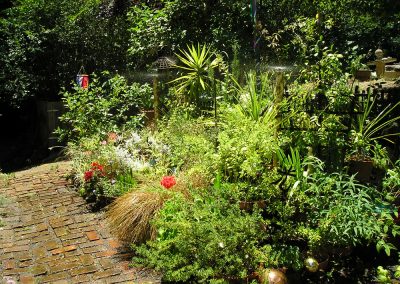 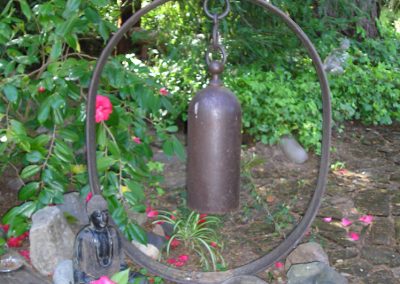 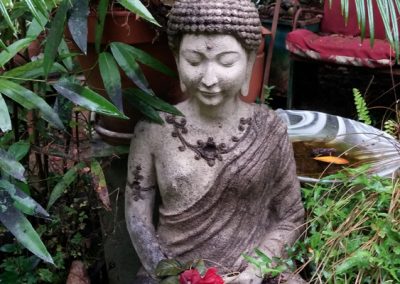 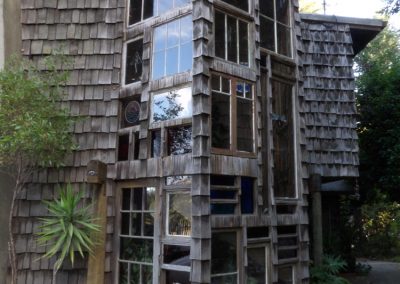 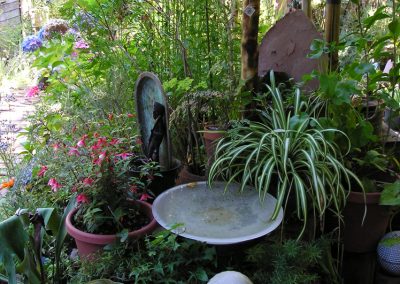 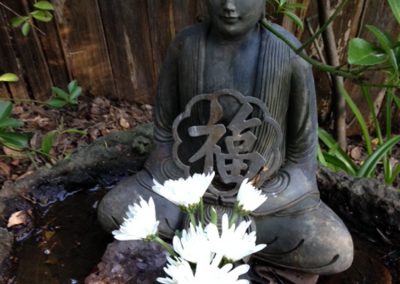 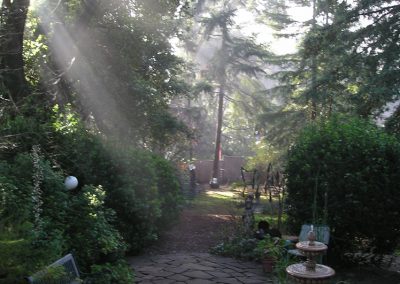 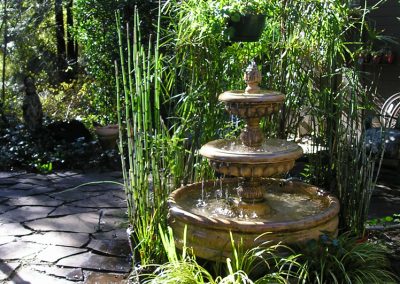 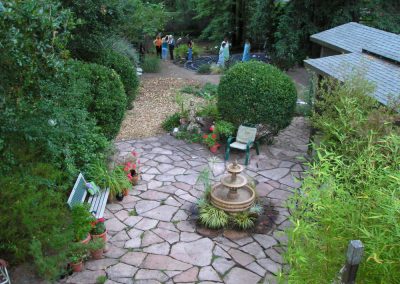 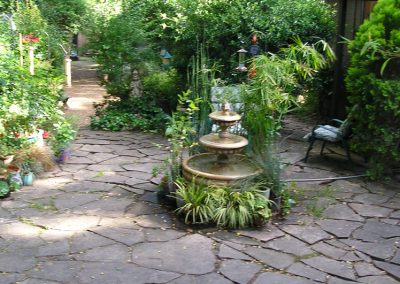 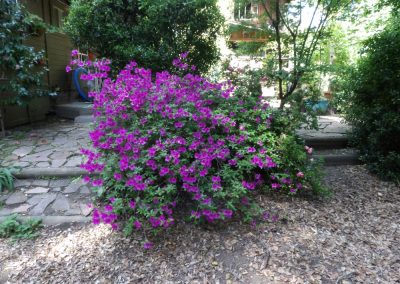 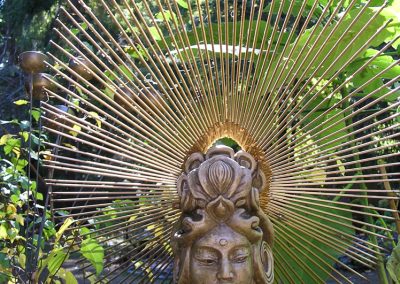 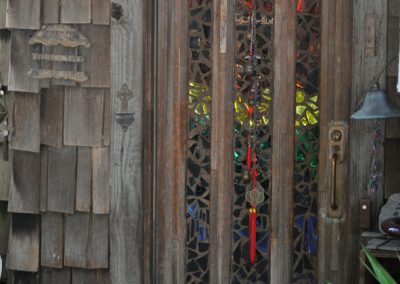 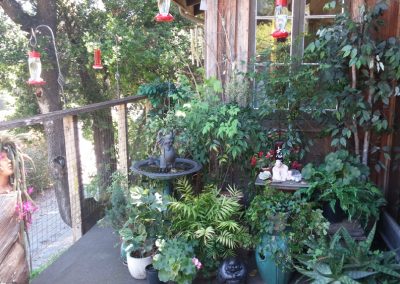 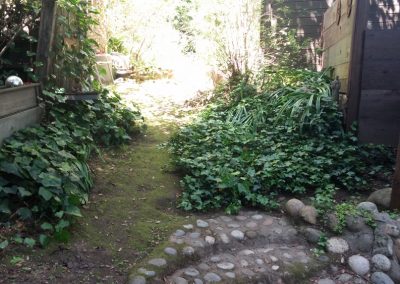 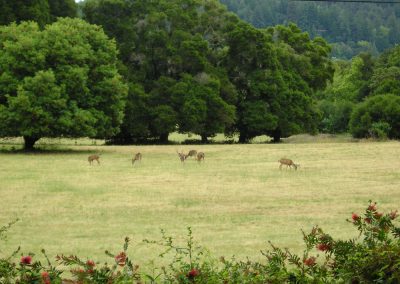 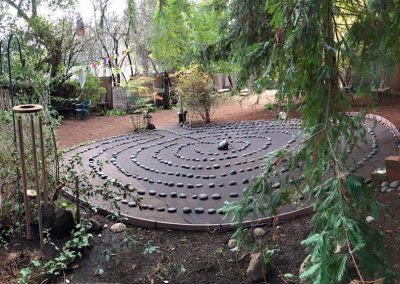 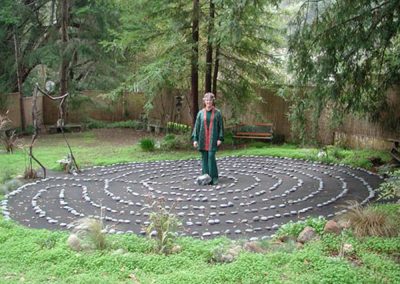 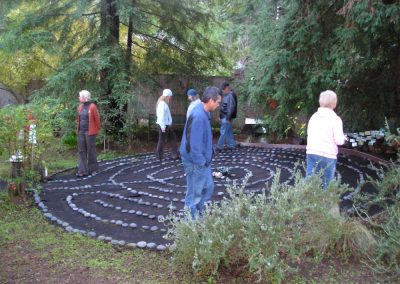 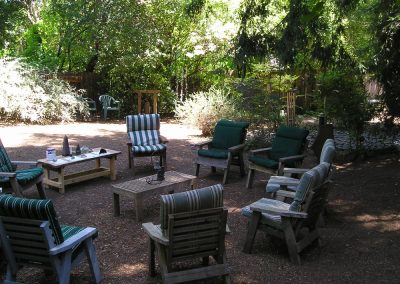 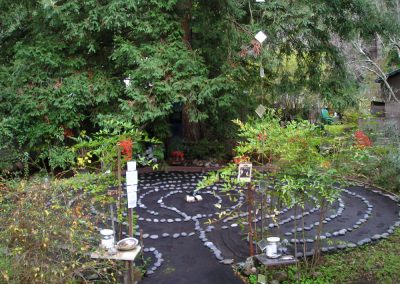 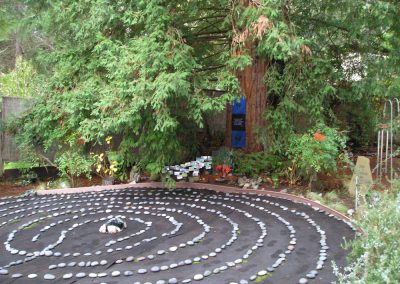 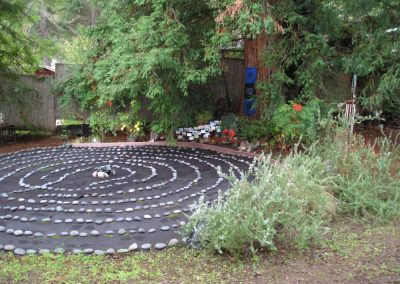 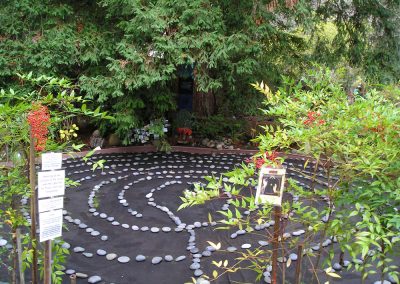 The labyrinth is a series of carefully connected concentric lines-a simple yet powerful symbol. The Cretan seven circuit labyrinth is the oldest known on the planet. It is 4000 to 5000 years old.

Labyrinths are usually in the form of a circle with a meandering but purposeful path, from the edge to the center and back out again. Each has only one path, and once we make the choice to enter it, the path becomes a metaphor for our journey through life. The labyrinth is a spiritual tool meant to awaken us to the deep rhythm that unites us to ourselves and to the Light that calls from within. In surrendering to the winding path leading to the center where the truth lies, the labyrinth expresses our need to find our own true path despite impediments and obstacles to our place of healing and wholeness. The Labyrinth is a sacred place and by walking a labyrinth we clear our minds and gain spiritual perspective and an experience of the Divine. The labyrinth is a path of prayer for all people seeking the Divine, regardless of the tradition in which we stand.

The Labyrinth in the Garden of the Beloved is now available by appointment for personal or group walks. Call Peggy Black at 831-335-3145 for details or to make an appointment.

In 1999 I was invited by my ‘team’ to create a labyrinth. Since I had only walked a couple of labyrinths myself, I did some research and began the process. I walked around my half acre of garden and in the far back, selected an area I thought would be ideal. A few days later while my friend Ellen, my Reiki master, was visiting, I shared the idea with her and showed her the location I thought might be the spot. She walked around, paused, then turned to me and said, “I believe energetically the labyrinth would like to be here.”  It would be perfect.

So it began. Each evening at twilight, for an hour or so, I would rake the area removing the small stones and such. I had to have a small tree removed that had popped up voluntarily some time ago. For weeks I raked and leveled the area, creating a rather large pile of small stones off to the side. The sacred circle was slowly being created.

One evening I struck something solid; a slab of concrete was revealed, about 4 feet wide and 5 feet long. It extended from the center of the labyrinth to just outside the circle. I realized that you can’t have a slab of concrete in the middle of this sacred circle. So I dug and exposed the concrete and used a sledge hammer to break it up. That process took some time. However, once it was all removed, it left a rather large hole in the ground. Puzzling just what to do, I realized that the pile of small stones would fill this space completely.

I had asked the ‘team’ what design was best for this labyrinth. The seven circle Cretan labyrinth, which is one of the oldest designs, was selected. I measured the paths and then created the large outer circle and the inner circle with small gray stones. The opening was to be in the east and to the west, a beautiful redwood tree would protect the altar.

I held many sacred ceremonies in this sacred circle throughout the year. My friend Ellen joined me for an all-nighter to anchor the energy of an eclipse.  On numerous occasions I was joined by a group of women who held rituals and chanted. I continued to infuse this space with intentions and prayers. The circle was certainly being energized and made ready.

I had discovered that the circle was covered with a clover like plant called  Oxalis  It is most difficult to remove. So I selected to use landscaping fabric to handle this problem.

It was a misty day when Ellen and another friend, all Capricorns, joined me to lay the fabric and to set the circles of stones. I invited the ‘team’ and other divine beings; we chanted and stated intentions and we smudged one another and the stones. By the end of the day there were seven stone circles upon a black background. It was stunning.

Several weeks went by and one morning the ‘team’ said, “today you may open the labyrinth.” I proceeded to create the circuits, the paths that everyone would walk. Once this was complete I heard the ‘team’ share that we had created a portal. This labyrinth would be used by earthwalkers and those from other dimensions visiting this reality.

On January 1, 2000 I opened the Labyrinth in the Garden of the Beloved to the community. I invited others to come and walk their prayers and intentions for the new millennium. It has been an honor to host this event each year. The labyrinth is registered open to the public.