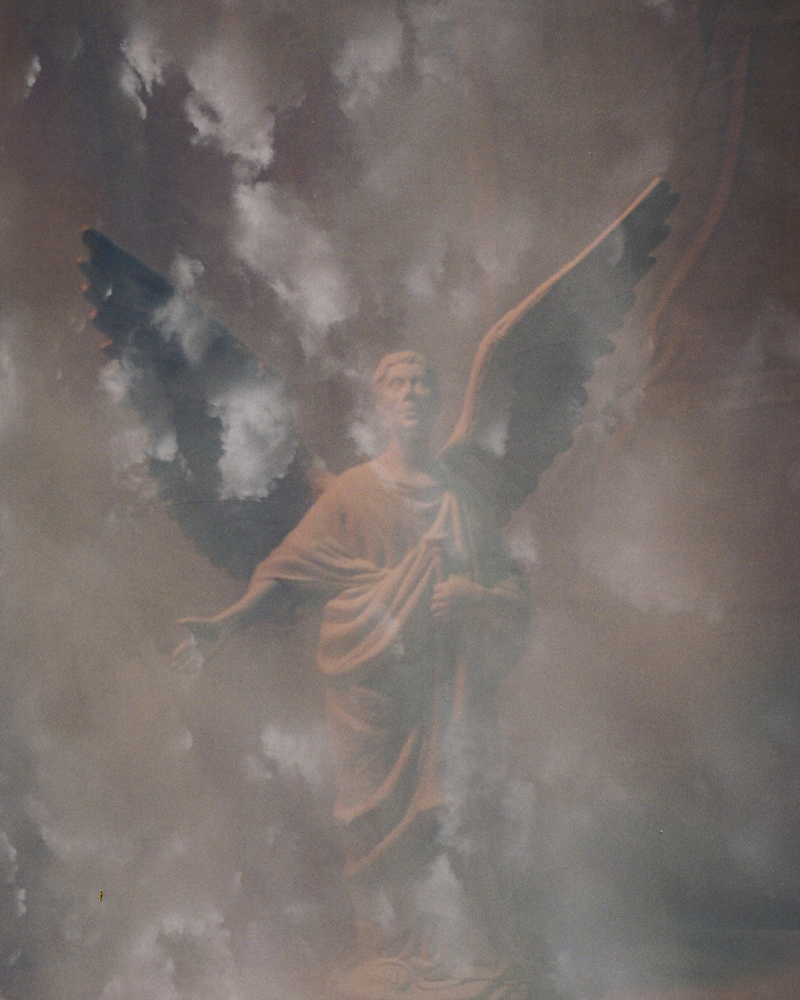 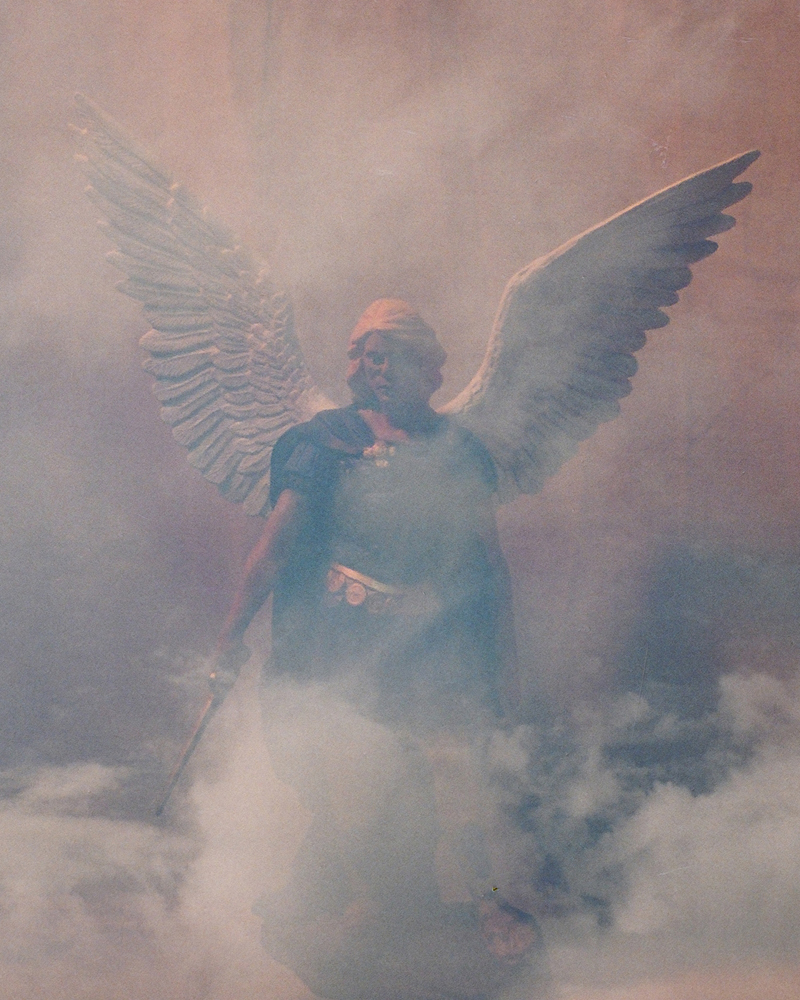 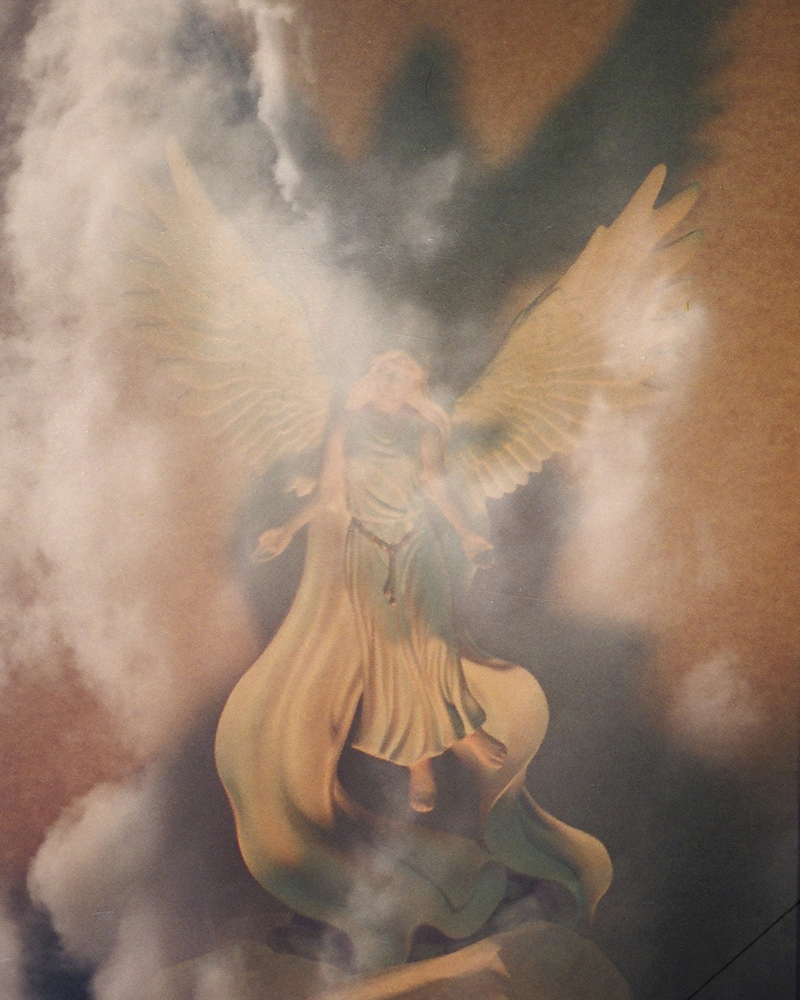 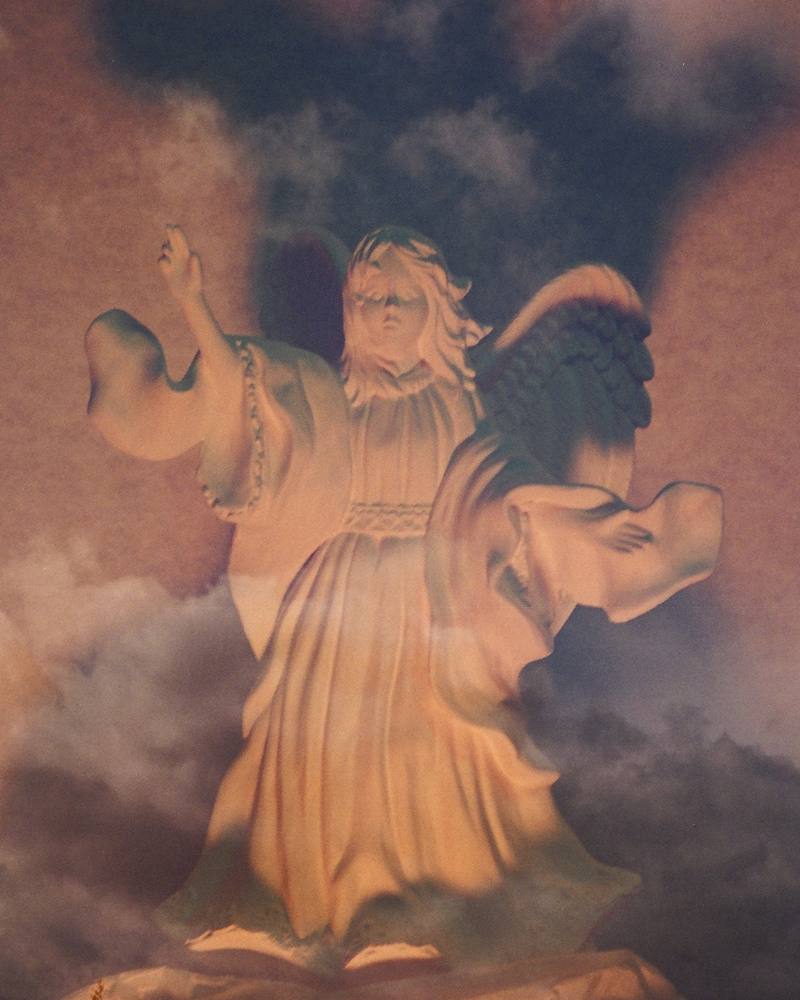 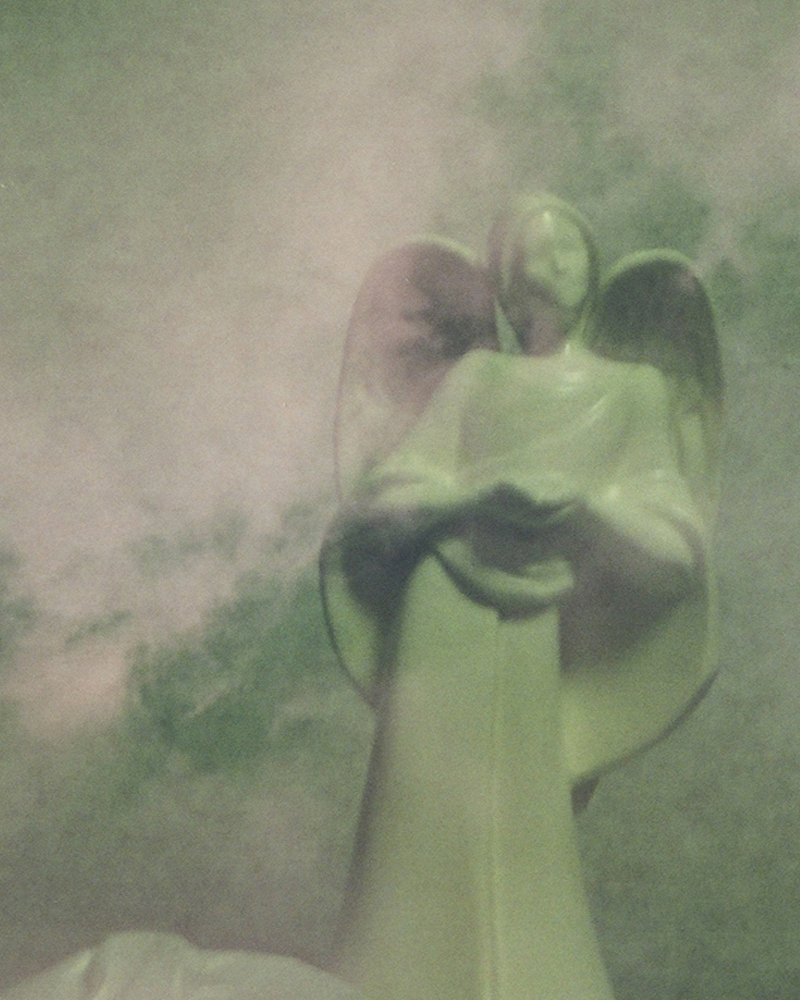 This set of angel images were not Photo shopped. I created these images in 1995. This was when cameras still had film. I took an entire roll of film of clouds and then in a darken closet I rolled the film back to the beginning. I staged the angel figures and took photos until I had used the entire roll. The film was sent to be developed. These images represent the magic that occurred.

< BACK TO ALL PRODUCTS