The Heart of MU

For Believing In The Mystical, THE HEART OF MU 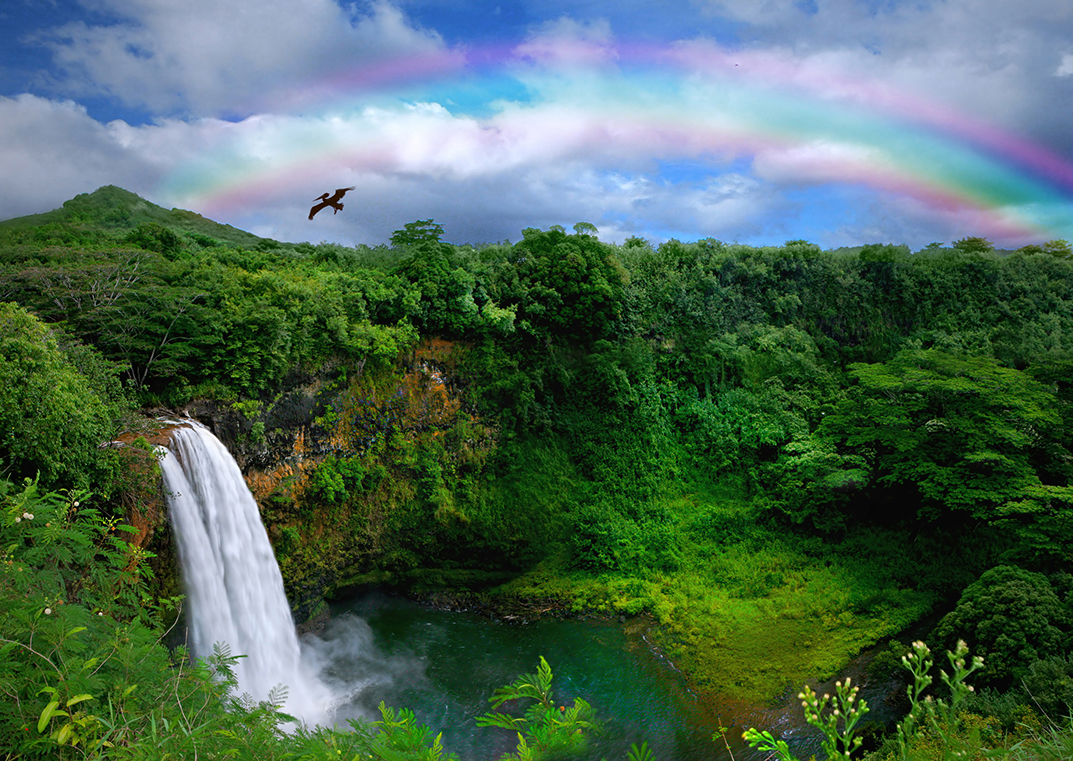 When an ultrasound revealed that Peggy Black’s daughter would not be able to have a child due to the presence of scar tissue in her uterus, Peggy offered to help. Having her daughter relax on a massage table, Peggy, who is a sound healer, placed her hands on her daughter’s abdomen and chanted tones into her belly. At one point, her daughter reported that it felt as though her mother’s hands were inside of her body, both comforting her and healing her.

By the end of the week, after her daughter had flown back to Hawaii where she lived, Peggy received miracle news. “Mom, I think you’d better sit down. They ran another ultrasound and there’s no scar tissue. My uterus is clear and healthy.” Of course, Peggy and her daughter were ecstatic over the miracle that had just occurred.

A few months later, however, there was a second miracle to report. “Mom, I’d like you to go outside and look at the most beautiful thing you can find.” So Peggy went out into her garden and found a flower. Then her daughter said, “I want you to know that I’m pregnant.”

Before the due date arrived, Peggy knew that she just had to get herself to Hawaii for the grand occasion. And as long as she was going to be there, it also made sense for her to utilize the trip to also share her abilities as a sound healer. Besides teaching others who might be interested in learning about the healing benefits of chanting tones, she also needed to raise $1000 to cover the cost of her airfare, as well as her expenses back home while she gone. Offering private sound healing sessions would certainly help in her efforts to raise the needed amount.

Before leaving for her trip, and with her daughter’s help, she arranged to give a free talk at a local hospital in Hawaii, feeling quite positive that she would attract private paying clients as a result. She also happened to listen to a local radio show, which featured a psychic. She called the show and told the woman about her plans in Hawaii. The psychic replied, “You have done sound work there before. It was in the heart of Mu.” Although Peggy had no idea what the “heart of Mu” was – or where – the message felt encouraging.

Trusting that she would somehow raise the $1000 she needed, Peggy flew to Hawaii, arriving in time for her granddaughter’s birth. A few days later, her talk at the hospital appeared to be well-received by the thirty people who attended, but not one person booked a session.

Serenity immediately replaced her anxiety. Says Peggy, “I was in a place of gratitude, knowing that everything was in Divine Order. Then, when I looked up, I saw a gorgeous rainbow outside of the window.”

The next morning, the phone rang. A woman who ran a local radio program had heard about Peggy’s talk and wanted her to come to the station for an interview. The interview went well, and afterwards, she invited Peggy, and her daughter and new granddaughter, Emily Sarah, to join her for lunch along with seven other women friends.

As they arrived at the home of the woman who was hosting the luncheon, the door opened and the host said, “Welcome to the heart of Mu.”

“I still didn’t know what the heart of Mu was, but I got covered with chills,” says Peggy.

Inside the home was a huge geodesic dome, which was referred to as “the meditation chamber.” After lunch, the women went to the meditation chamber, where Peggy led them in a “Welcoming Ritual” to honor the birth of little Emily Sarah. Much of the ritual included the toning of sacred sounds. By the end of their time together, two of the women had requested private appointments with Peggy.

Says Peggy, “When I did the session for the first woman, I scanned her body energetically and sensed a blockage in her abdomen. Then I had a vision: I saw myself in the Temple of Dendara in ancient Egypt, which was an ancient sound healing temple. In my vision, I saw that this woman had come to me as a neophyte to be trained in sound healing. She had gone out into the surrounding community where she had been sexually abused. Someone had carried her back to the temple, where she lay bleeding, and I couldn’t stop it. She died.”

With tears rolling down her face, Peggy described the scene to the woman, then said, “Allow me to heal what I was not able to heal at that time.”

When the session ended, the woman expressed her gratitude, laid some money down on the table, and walked out to her car. Peggy accompanied her out. When she went back inside, Peggy discovered that the woman had left $600 on the table. Racing back outdoors, she tried to tell her that that was way too much money. The woman replied, “First of all, it’s probably not enough for what you just did, and second of all, that is what I was told you needed when I was in meditation this morning.”

By the time Peggy returned to the mainland, she had $1000 in her purse.

MIRACLE THINKING TIPS   Says Peggy, “We are either in miracle thinking or victim thinking; the universe will honor either one.” We’re the ones who decide what it’s going to be. If we have a belief in miracles and synchronicity, then everything in our life is a miracle and a synchronicity.” Living her life from this particular framework, Peggy acknowledges that miracles occur in every aspect of her life, from her relationships, to her income, to her sound healing work, to the smallest of details. “When I need clients, or want more income for the week, I say to Spirit, ‘I’m available. Send me some clients this week.’ And they come. When the phone rings, I always say, ‘It’s a miracle phone call.’ Since I live my life believing that everything is a miracle, the universe outdoes itself to bring me outrageous and wonderful miracles.”

“We live in a neutral field of energy,” she explains. “We impact it, and effect it, and sculpt it, and arrange it with our thoughts, words and beliefs. Therefore, with every action throughout the day, I am aware that this neutral energy is waiting for my command. For example, if I am getting ready to go somewhere, I know that I don’t want to get stuck in a traffic jam or be involved in an accident. So the first thing I do when I get in my car is to sculpt the experience I want to have. I’ll say, “I am grateful and I allow Spirit to clear the way, to provide Divine protection and to guide me in a safe and smooth and timely arrival at my destination. Every time I do this, it’s been my experience that the traffic parts and leaves my way clear like Moses crossing the Red Sea.”

If you receive something from the universe that you have asked for, but it wasn’t exactly what you wanted and you want to clarify the parameters, here is Peggy’s suggestion: “Thank the Universe for what it did provide for you, then ask for the thing that you want and be clear. Gratitude is what keeps the circuit open; it keeps the flow happening. That’s the key. Be grateful and thankful, even when something is not coming forth. If something doesn’t come forth, the minute you start worrying about it, you push it back. For example, if you want a job but can’t find one, say to the universe, ‘If the most perfect job for me is not available at this time, please give me a “bridge job” to bridge the space, or provide me with financial support, until mine appears.’ If you’re patient enough the universe will provide it.”

< BACK TO SOUND EXPERIENCES